This product will be exhibited at the 32nd Power System Exhibition held at Makuhari Messe from April 19th (Wednesday) to 21st (Friday). 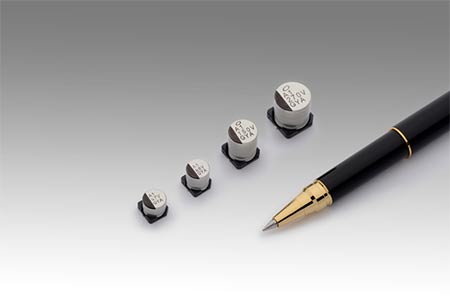